A fast and fruitful trip to Riyadh enabled me visit the museum of Saudi Arabian air force cavaliers "Saqr Al Jazeera" which means Falcon of the Peninsula.
The current layout of aircraft outdoor is different than the latest aerial image available from GE dated 2010. 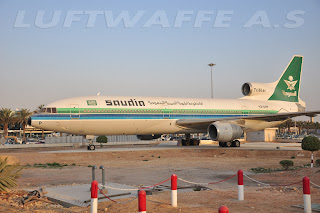 The first to see by entering the southern gate is the Lockheed L-1011-500 Tristar reg. HZ-AHP in the old SAUDIA livery (from 1972 to 1996) , it was used by Saudi Arabian Defence Forces as an anti-terrorist trainer jet. 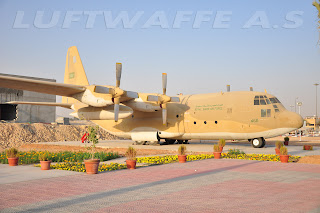 Lockheed C-130 Hercules reg. 460, these aircraft entered service for RSAF in 1965, nowadays around 42 units are in service. 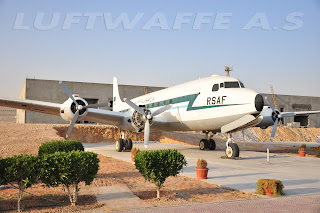 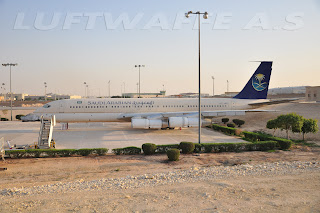 Boeing 707 reg. HZ-HM2, was operated by Saudi Arabian airlines as one of the Royal Flights. 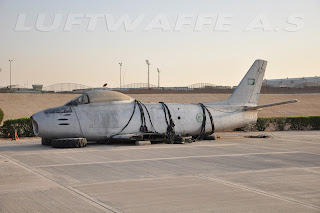 Lockheed F-68 Sabre, looks to be newly brought here with its wings aside, to be assembled and arranged for display later. 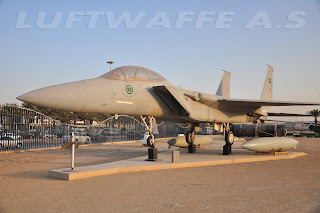 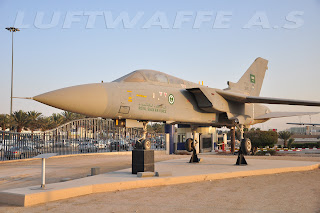 Panavia Tornado reg. 2915, the displayed is the ADV variant which is a long-endurance interceptor. 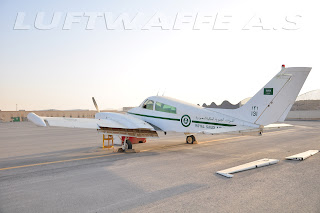 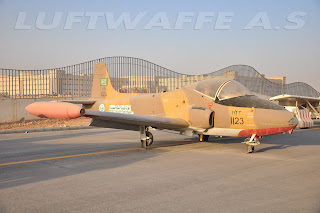 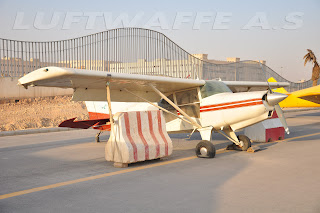 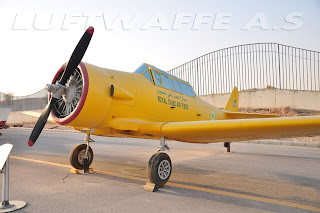 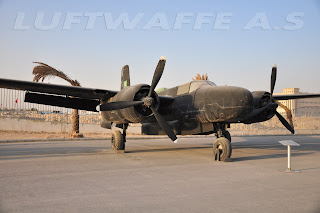 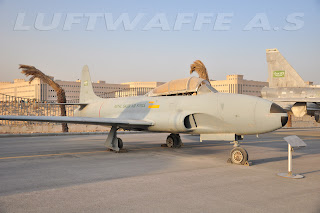 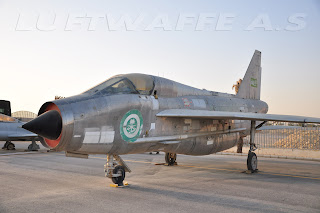 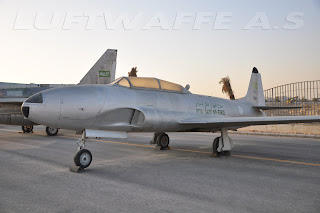