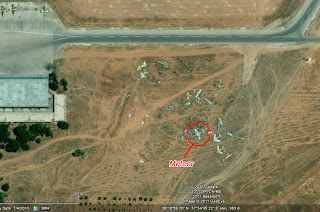 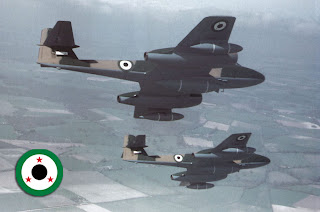 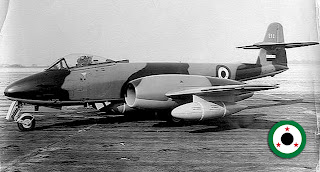 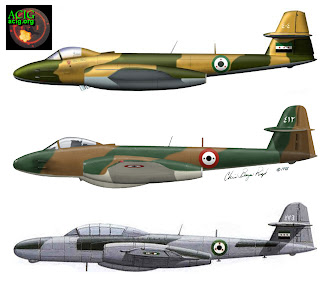 In early 1960s and upon the arrival of MiG-15/17, all Meteor's were withdrawn from service although they were in full operational status
Posted by R.S