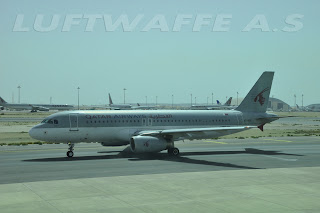 Few aircraft I could spot during my long transit in Doha airport, starting with Qatar Airways Airbus A320-232 reg. A7-ADF. 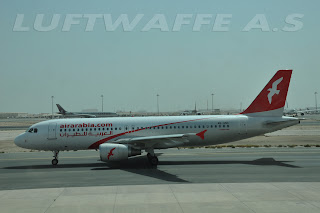 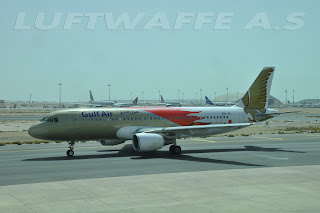 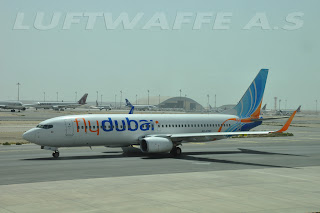 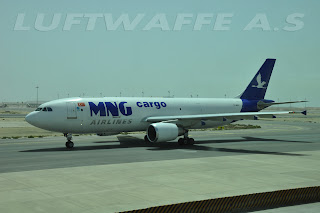 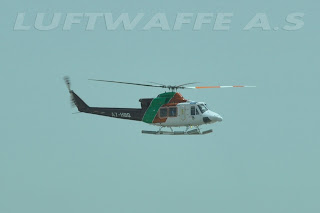 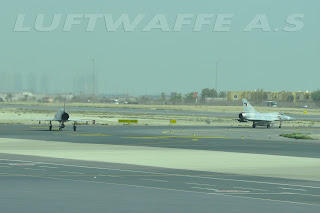 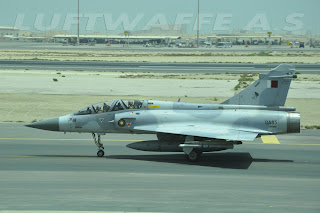 QEAF Mirage 2000-5DDA dual reg. QA85, note under the front canopy, there are marking of 6 laser-guided bombs dropped of this aircraft, it might be one of those joined in operation over Libya. 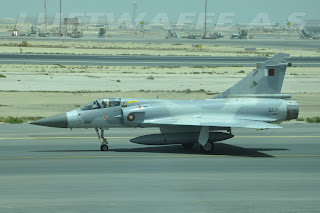 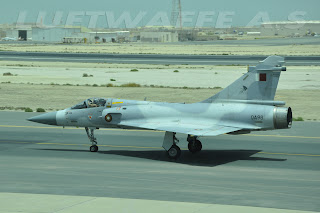 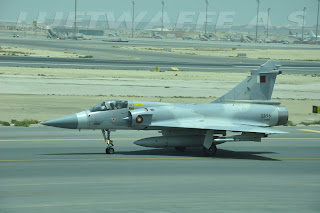 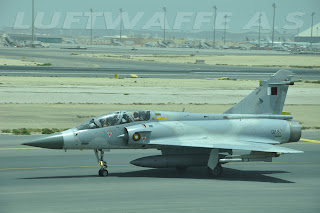 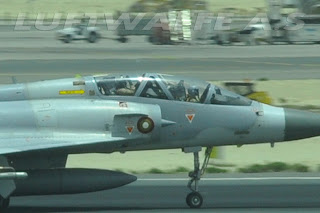 Our hero, the trainer in the Mirage 2000-5 reg. QA87 whom noticed us photographing his aircraft while taxiing...here waving his hands to us !!
It's good to know that QEAF operates 9 single-seat Mirage-2000-5EDA in addition to 3 two-seat 2000-5DDA. 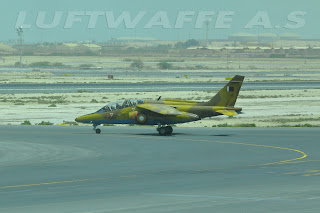 At last I could spot an AlphaJet E reg. QA54, QEAF operates 6 advanced trainer / light attack aircraft of this kind.
Posted by R.S