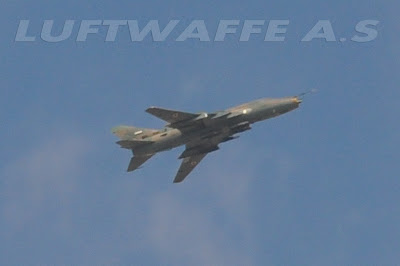 For the first time ever in the history of SyAAF, clear shots done by me and my Nikon for the most modern Syrian military aircrafts during the parade of the graduation ceremony take place on 16th Oct. every year at Kweres AB (AKA Rasm Al Abboud).
The photo above is for a Su-22M (could be either M-3 or M-4). 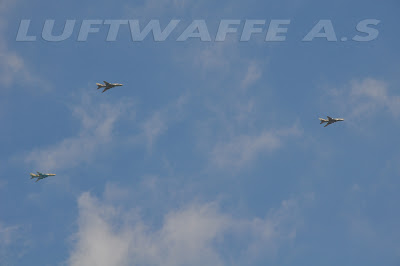 Formation of three Su-22M (could be either M-3 or M-4) during the air show, as we can see that this variant has two different camo's in the SyAAF. 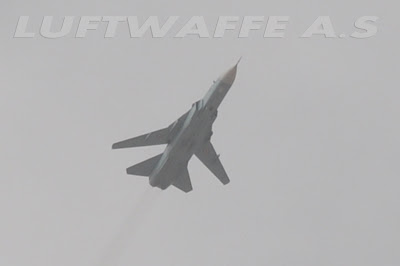 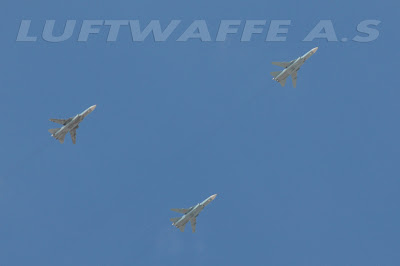 A day before...it is very strange that the one to the left doesn't have the SyAAF roundels under wings!! 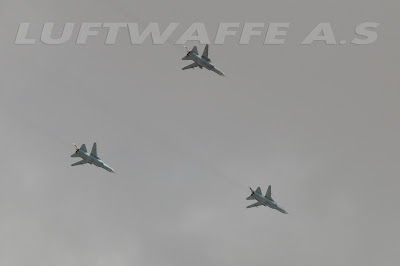 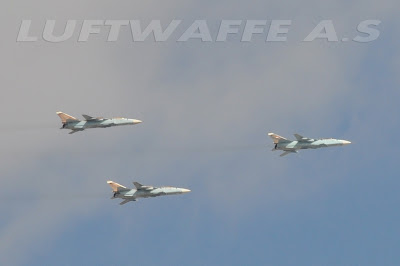 May be the other two had undergone overhaul and repainting process recently. 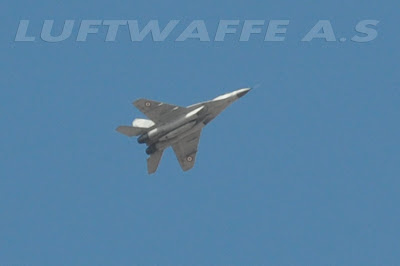 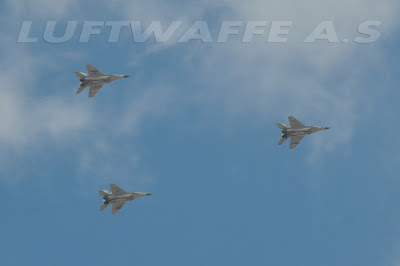 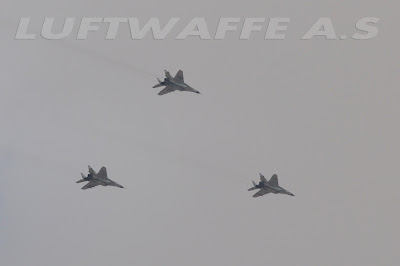 The day of the airshow... 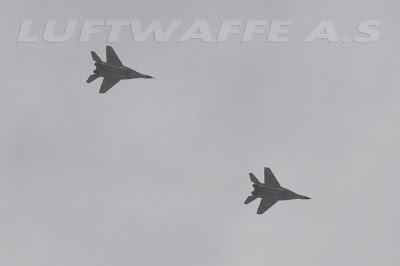 All the days, the MiG-29's flew with drop tank fitted to belly, it means they start from Seen AB -their home base- and land back there. 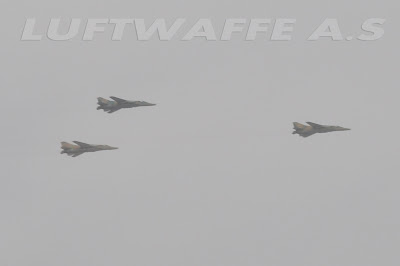