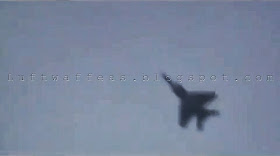 BTW, I published this post here to draw the attention that the first appearance of the Syrian MiG-25 was not such a normal event, seeing this aircraft again would confirm that it is air worthy and an area(s) is assigned for this aircraft to take care of.
R.S
Share